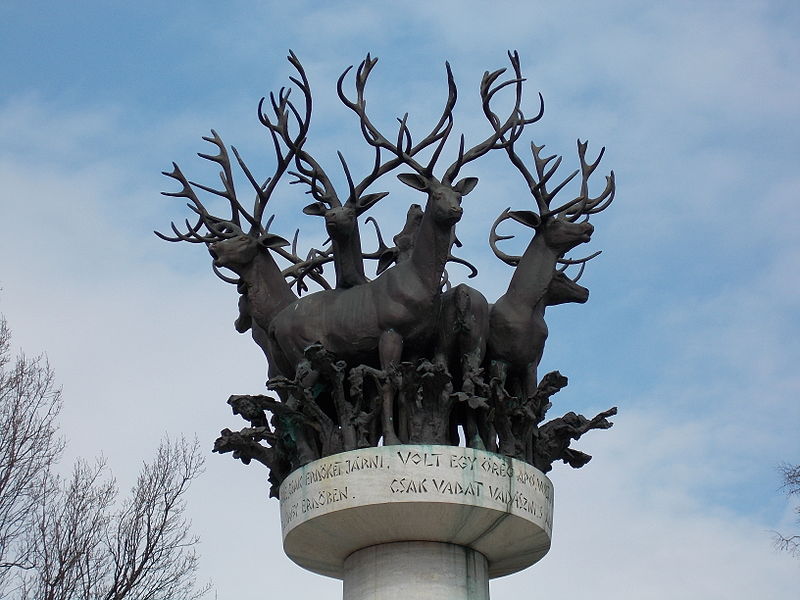 Deer in Mythology In Turkish and Hungarian mythology, the deer is one of the most important animals, along with the turul – also a divine guiding presence – and the female wolf. The earliest known depiction of this is from the 4th century BC. The stag represents Tengri’s – the main God’s – realm, the […]

In literature and art, those whose names are not known are often called Anonymous, meaning “nameless” or “unnamed”. To Hungarians, the name Anonymus – with latin spelling – belongs to the most important chronicler of the Hungarian king, – probably Béla III. He never signed his writings, only as P. dictus magister (“Master P.”). He […]

Some may call her the Hungarian Mata Hari, the White Lady of Lőcse was a tragic figure of 18th century Hungarian history, caught in the cross-fire of the Habsburgs and the Rákóczi revolutionaries.   Even before her trial and execution, Julianna Korponay was viewed with a great deal of suspicion from both sides. The Habsburg […]

Almost every country has its own White Lady figure deeply rooted in folklore. In a popular medieval legend from the United Kingdom the White Lady is a ghost who appears in a house in which a family member is soon to die, in French mythology the Dames Blanches are female spirits who sometimes require one […]