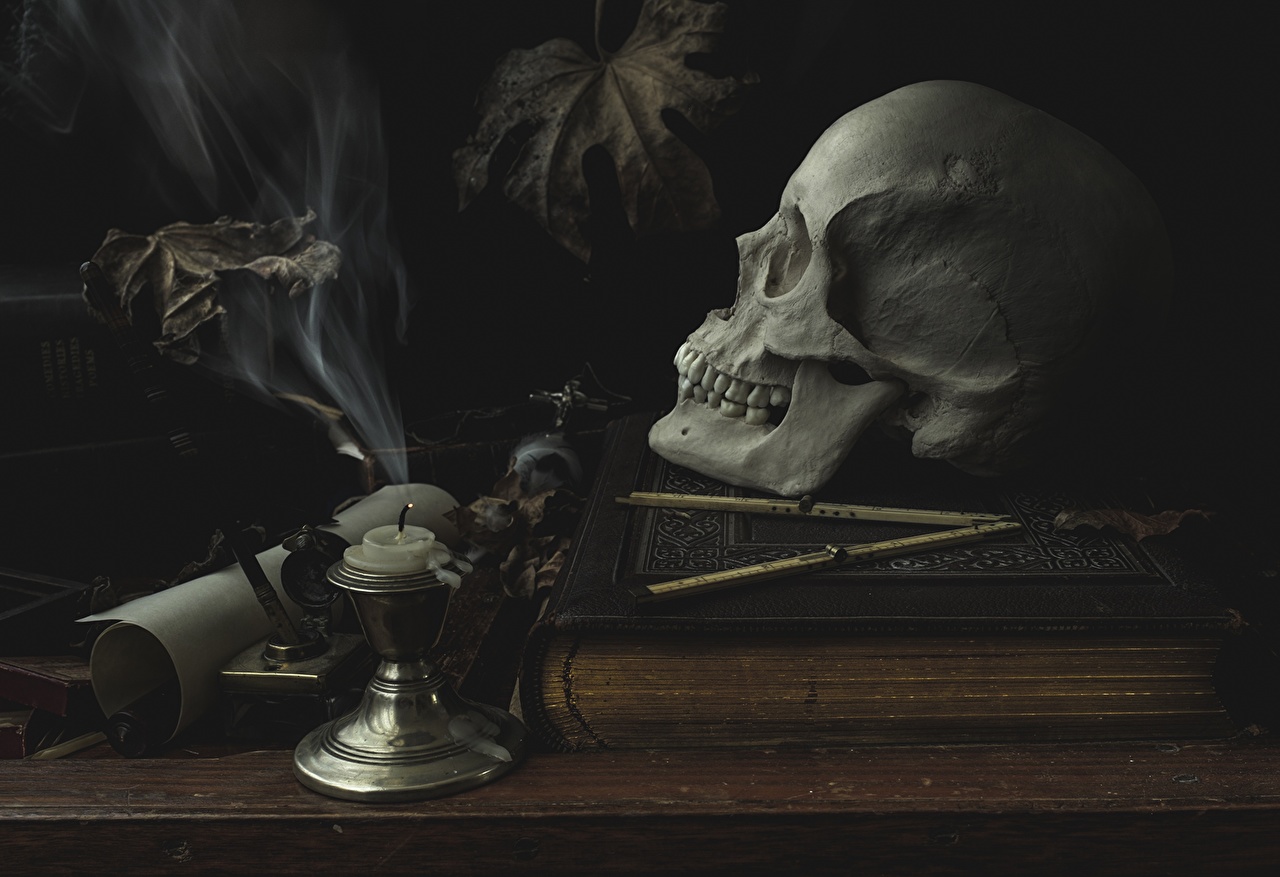 Ruthven Castle (now Barracks) The castle that once stood on the site of the barracks, was said to be haunted by its notorious lord, who was trapped in limbo playing cards with the Devil.

Ruthven was first used as a Barracks in 1689 however a castle used to stand on the site and which was occupied in the 14th century by Alexander Stewart ‘The Wolf of Badenoch’, an apparently ruthless man about whom a number of traditions grew up. In revenge for being excommunicated he burned Elgin cathedral to the ground, and also ravaged the town with his small army. He was probably a figure of great fear in the community during his life, which can often be a catalyst for the birth of grim folklore. In tradition he was said to practice witchcraft in the dark hours with his band of followers and it’s said that he tried to beat the Devil at a game of poker.

On a stormy night in 1336 the local villagers saw a lone horseman dressed in black approach the castle. Some of the braver villagers crept closer to see who the figure was and saw Stewart and the sinister character engaged in a game of cards (or chess). The dark stranger inevitably won and the entire went up in flames. The next morning the villagers returned to the castle to find a smoking ruin and the bodies of Stewart. Foolish to challenge the Devil in hism own game so forfeited his immortal soul. In the years that followed, right up until the 17th century – when the castle was demolished – Stewart and his ghostly comrades could be seen playing cards with the Devil in some dark corner of the castle.