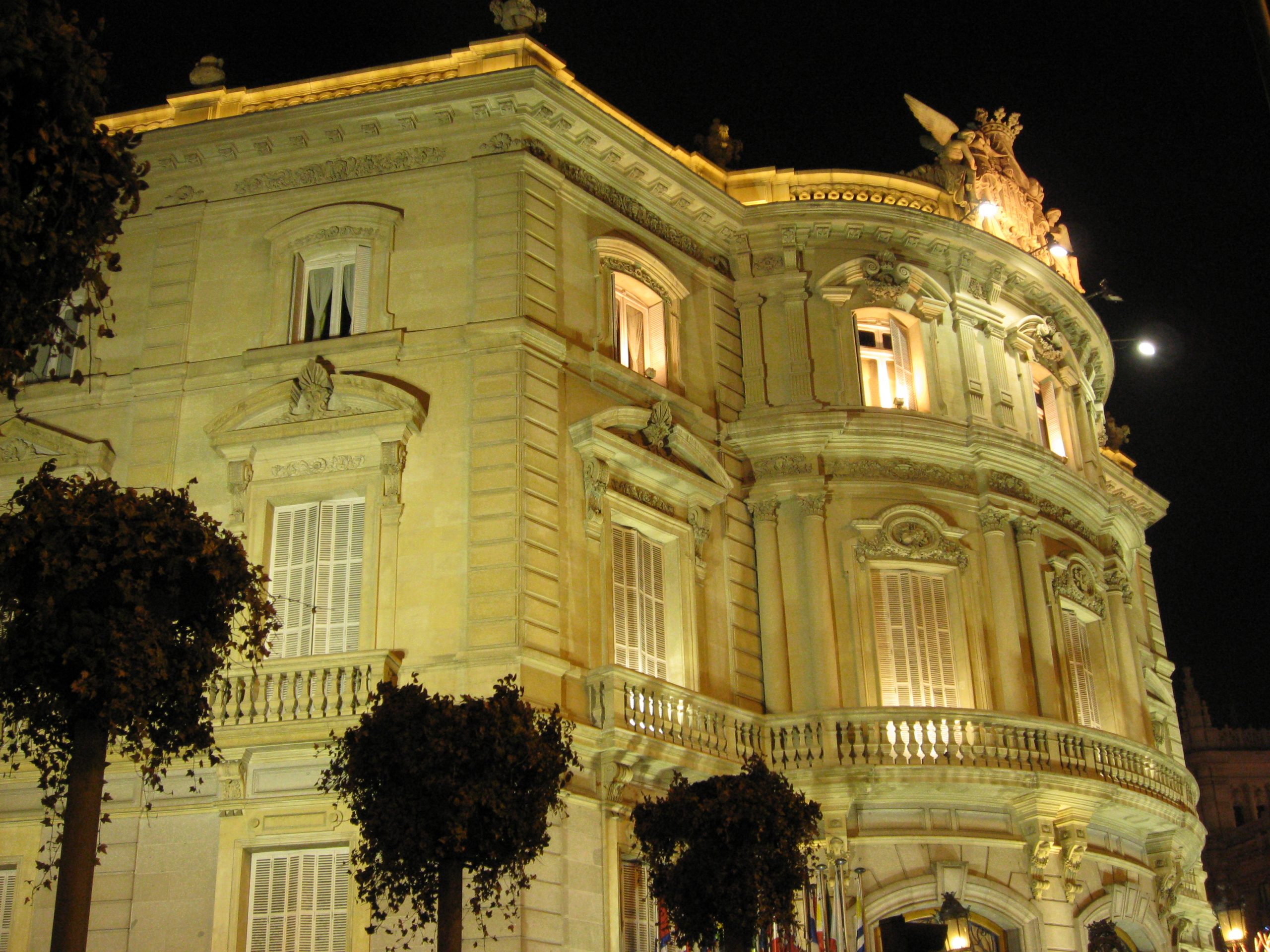 My son, it cost me a great effort to write this letter. So many times I have longed to confide in you and tell you my secret, a terrible secret that I have kept hidden for a long time. In my life, as in that of other men, there have been fleeting love stories which came to nothing, remaining simple memories. However, one of these brief affairs became more than a simple night of passion. Two years before you were born I met a beautiful woman, a cigarette seller. She loved me like no one had ever loved me before, and I felt the same about her. From our relationship a child was born, who until now I had never met. She did not even take my surname, and her mother raised her alone and did not want me to help her financially. Finally, she died without ever telling the child the name of her real father. That little girl grew into the same woman you have fallen in love with …

Imagine being on the receiving end of such a letter, waking up one day and discovering over breakfast the sweetest news in the world: the man or woman you are in love with is actually your brother or sister.

But what if the letter in question was never delivered? There could be consequences years later… perhaps even centuries later.

But let’s take a step back and present the protagonists of today’s story, and their former home, a dwelling where the shadow of history continues to darken the dreams of its tenants.

The Palace of Linares (in Spanish, el Palacio de Linares) is a magnificent palace located in one of the wealthiest neighbourhoods of ​​Madrid, right on the Plaza de Cibeles. Construction was finished in 1878, under the orders the Marquis of Linares, Don José Murga.

Inside, the building hides many secrets: hidden corridors, doors hidden by mobile wardrobes, spiral staircases that can disappear in the blink of an eye, amongst other things. But it is the love story concerning it’s owner that has given rise to mysteries and legends throughout the centuries.

Don José, the only son of Don Mateo Murga, grew up in an extremely liberal environment, and was granted the very rare permission to marry a woman for love, rather than abiding by the strict social conventions of the era.

So it was that Don José allowed himself to be led by his heart as he searched for a woman who would know how to return his immense love. He found his match in a girl of humble origins, the daughter of… a cigarette seller.

I imagine that, by this point, you can already foresee the tragic ending to this love story, but sometimes the twist of fate can be even crueler than we are able to imagine.

The young man, happy to have finally met the woman of his life, asked for his father’s blessing. However, when he revealed the girl’s identity, the young man’s parents rejected her and immediately sent him in exile to England.

José felt his heart would surely break, but by a curious turn of fate, a few days after his arrival in London he received news of his father’s death.

The young man returned home, and without further impediment married his beloved, a girl named Raimunda Osario. The two began their idyllic life together, and with the passage of time their mutual feelings only strengthened.

Until one fateful day, when the young Marquis was organizing some paperwork in the office which had belonged to his father, he discovered the letter that his father’s death had prevented him from sending.

As he read his father’s words, Don José felt his world falling apart. A simple letter had destroyed his whole existence, casting a dark shadow on his unborn child, fruit of an incestuous relationship between brother and sister.

From that day on, the two lovers avoided each other completely, and whilst they continued to live in the same building they lived in chastity until their death, a premature death caused by the profound sadness that overcame them both.

What legend is unable to prove is whether the couple bore children or not. Some sources deny the birth of a child, but if this were the case, for whom would the big dolls’ house in the garden have been built?

Others say that there was a child, christened Raimunda Avecilla, who suffered a violent death at the hands of her parents when their blood relationship was discovered.

Although history has obscured the truth about Raimunda, we do know for sure that after the death of the Marquises, the palace passed from owner to owner without ever being inhabited for long, due to the frequent paranormal events that occurred there.

The years, decades and finally centuries passed, until in 1990 the strange events that continued to occur at the Palace of Linares became the focus of national attention.

Some workmen who were renovating of the building claimed to have heard strange voices. Specialists came to study the case and reported to have experienced strange happenings within the walls of the palace: gusts of wind, the sound of a baby crying, organ music, wailing, moans and lamentations of women…

Whether you believe in these strange events or not, I challenge you to search for “Palacio de Linares Psicofonia” on Google and to listen to the audio without feeling a shiver run down your spine.

Psychophony, also known as the phenomenon of electronic voices, is a paranormal phenomenon that concerns the manifestation of non-human voices. In the Palace of Linares, a scientist recorded this phenomenon, the sound of a female voice pronouncing the words “Mama, mama!”, “Raimunda!”.

Whether or not these voices really are the ghosts of it’s tragic past, echoing throughout time to make themselves heard today, the Palace of Linares has a truly terrible story to tell.