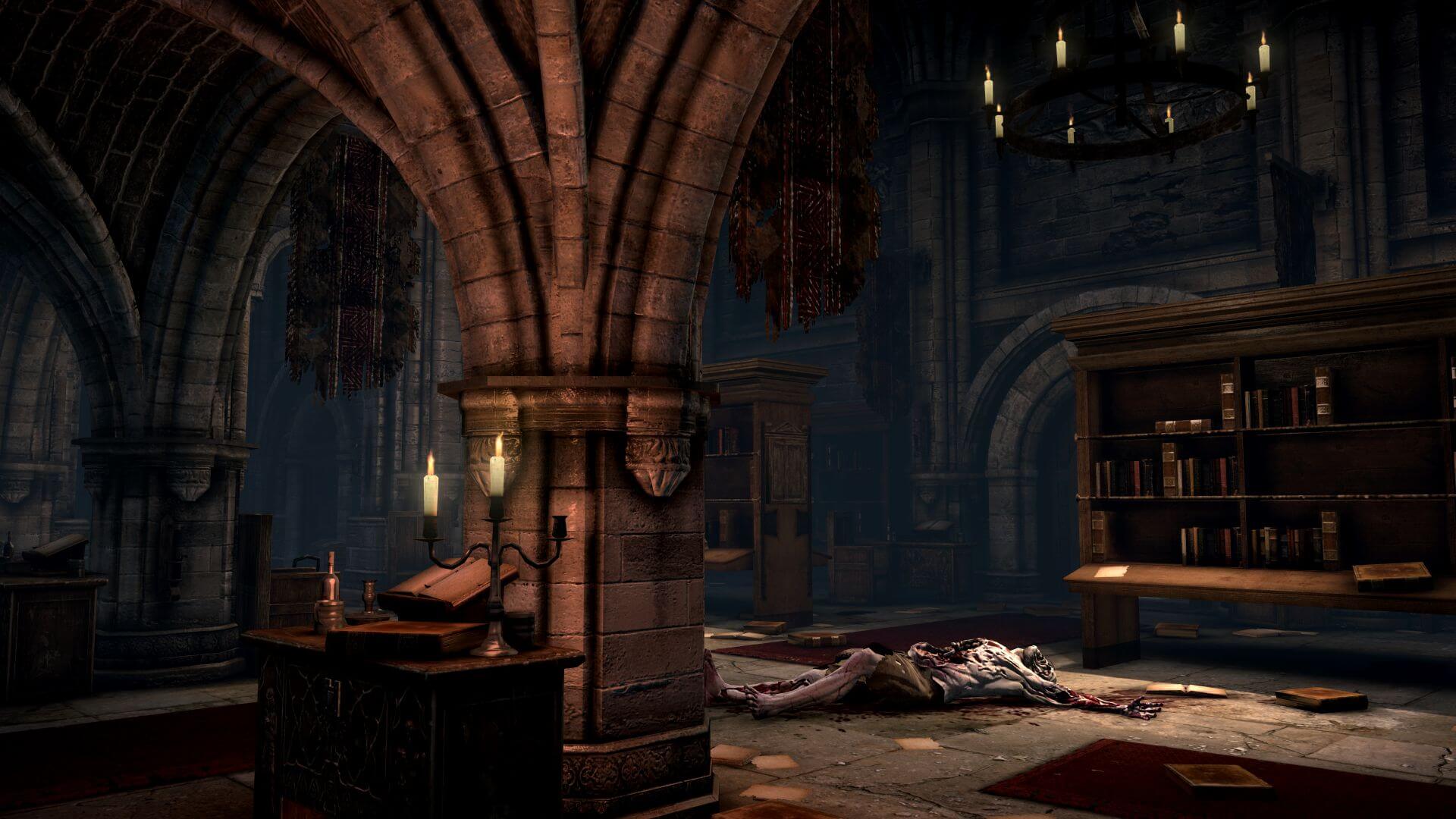 The Devil in his many guises and of many different names – Lucifer, Satan, Beelzebub, Mephisto, Mephistopheles is a rather well travelled chap appearing throughout history to just about every society and culture that has existed. As a young boy growing up in my home country of Wales I learned a local legend that, many years later, I discovered appears throughout Ireland, Europe and America in many different forms.

On a cold winters night in Wales the weather outside was blowing a blizzard, thick snow lay on the ground, it was a bitterly cold night. Inside the olde Tavern a group of men were playing cards well past midnight while enjoying a ‘lock in’. There was a loud knock at the pub door and as it was such a cold night and being over the Christmas period, the landlord went to see who was out and about in rural Wales, at this time of the night, in zero temperatures.

A tall dark stranger wearing a hat tipped cockily to one side, clad in Black entered and sat at an empty table near the fire. The landlord brought a tankard of ale to the stranger who remained silent but seemed to the jolly banter of four locals seated together at a nearby table. After a while the group of men invited the stranger to join them in their game of cards…..the stranger pulled up a chair, not talking once, just silently pulled up his chair to join them in their game. Friendly banter ensued and the men had plenty of drinks and food and were having a cheery festive evening, albeit well after midnight.

One of the band of men clumsily dropped his playing card and bent down under the table to find it, to his horror amongst the work boots and feet of his friends he saw that the stranger did not have feet but cloven hooves like a goatn. He leapt to his feet in fear, babbled what he had seen at which his riends lespt to their feet and demanded an explanation. But the stranger simply vanished from their eyes never to be seen again. There is a superstition that you should never play cards after midnight … and if you do, never invite a stranger to join your game.