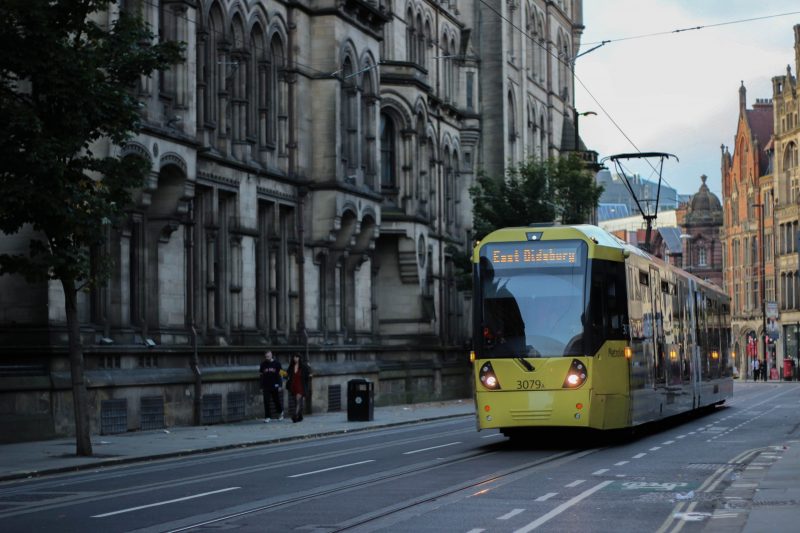 The City of Manchester

Manchester, capital of the North, home of the BBC, the city that gave birth to Oasis. Manchester has given us a lot. Located in the North of England, Manchester is a tourist hotspot for shopping, eating out and major sporting events.

Manchester was founded in approximately 79AD as a Roman settlement and is today home to over half a million people. With its network of canals, welcoming locals and rich History, Manchester is an ideal location for any fun-loving visitor to get lost in.

At the side of Wellington Road near Stockport, a ghostly lady is said to have been sighted thumbing for a ride. She seems ethereal. She has been said to disappear when drivers slow to try and pick her up. One motorcyclist did manage to oblige by giving her a lift but upon arriving at her requested destination, she disappeared.

The biker knocked on the door of the address his passenger had requested. He was informed by the couple that lived there that their daughter had died in a car crash on Wellington road a few years ago. 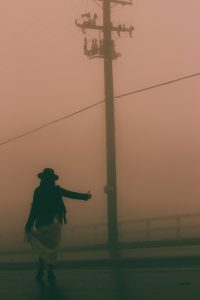 The Daily Star first reported on a potential serial killer prowling the canal towpaths in 2015, they dubbed them, “The Manchester Pusher“. Over the six years before 2015, an astonishing sixty-one bodies were pulled from the Manchester canals, this is way outside of expected norms.

Professor Craig Jackson, Head of Psychology at Birmingham University had this to say on the subject.

“It is extremely unlikely that such an alarming number of bodies found in the canals is the result of accidents or suicides. Canals are not popular suicide spots, especially for men. They are, however, popular dumping sites. And water can be a sure way to erase DNA evidence.” Jackson goes on to say it could be significant that a number of the discoveries were made in the Gay Village of Manchester. He theorizes this could be a hate crime targeting homosexuals.

The BBC reported on “Tom”, who wished to remain anonymous and his encounter with who he believes was the pusher.

“Tom was cycling home at night when the man attacked him. A swinging arm knocked the 34-year-old into the cold, black water of the Bridgewater Canal. Shocked by what had happened, Tom tried to pull himself out, but the man kicked his hand away.

“I started to think, ‘This is quite serious’,” says Tom’, who asked that his real name not be published.”

Police say there is no Manchester Pusher

Police remain adamant that there is not a serial killer stalking the canals at night. There are approximately 260 in-land deaths by drowning per year, this spikes in areas within proximity of alcohol serving establishments.

Former Detective Super Intendent Tony Blockley had this pragmatic point to make to The Mirror, “If a serial killer decided to cause their deaths by pushing them into the water, how could that person guarantee they would die? In which case survivors would have come forward.”

There must be something in the water up in Manchester, a lot of famous figures from History have originated there. In particular, the city is famous for being the stomping grounds of a number of famous bands.