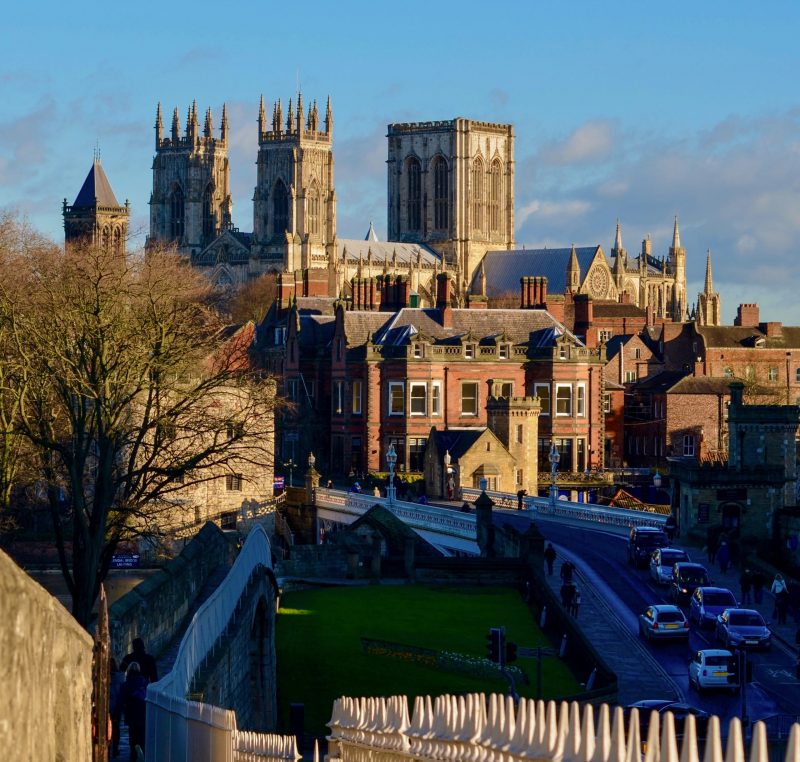 York is a city in England located twenty-five miles north of Leeds. With a population of just under 200,000 people, York is considered to be a small city. It is, however, one of the oldest cities in England, founded in 71AD it has been a key settlement for both the Romans and the Vikings.

York is an enchanting city, a traveler cannot fail but be amazed by its beauty. The city is riddled with both mysteries and history, all connected by cobbled snickleways and alleyways. If you are looking for antique boutiques, local ale houses and history than York is the city for you.

The Most Haunted pub in York

With its rich history, York is full of bars with spectral-glass polishers, daemonic barmaids and harrowed landlords. No public house licensed to sell intoxicating liquors on-premises can boast as many X-Files worthy encounters as The Golden Fleece. The crooked beams and unaligned door frames will set off your inner ear giving you a feeling you are in a funhouse, although, my feeling of instability may have been down to the pints of real ale served.

Annoyingly, little is known of the history of the bar that was established in 1503, but recent ghostly encounters certainly make up for that. One-eyed Jack is often seen propping up the bar, wearing an army edition redcoat and waving around an old service issue revolver. One-eyed Jack is kept company by a World War Two Canadian who fell from an upstairs window during a reprieve stay, what exactly he was doing in York is unclear… I, Sebastian Doyle, remain in hope that One-eyed Jack and this Canadian War Veteran spend their days, as heroes should, indulging in single malt whiskeys and exchanging war stories. 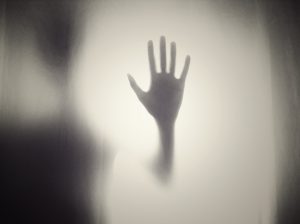 Should you stay at The Golden Fleece and feel traumatized from the sighting of a ghost, please call The Ghost Finder Paranormal Society on 07879 233675.

The Vikings are typically portrayed in modern media as raping and rampaging barbarians. Whilst they certainly partook in these unsavory activities, as most rampaging armies have, they were also a serious empire-building operation.

Ivar the Boneless attacked York, or Jorvik, as the Vikings called it, on November 1st 866 AD. This could not have been a coincidence. The first of November was an important religious festival for the god-fearing Anglicans. The first of November was All Saints Day, all of the city leaders were engaged in an important ceremony at the time of the assault. The Vikings took the city with their signatory bloodshed and without significant losses.

The Viking heritage can still be felt in the city today. 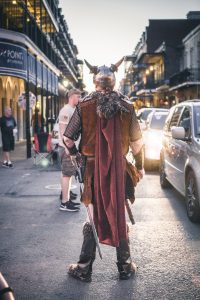 The infamous ninth legion of Rome founded York in 71 AD. The Romans had not settled a city for almost 25 years and this was far North of their usual provinces. As to why they decided to settle here…it must be love. Cartimandua was a Celtic Queen and seemed to enjoy working with the Romans and was rumored to have relations with the acting Tribune, she may have allured the Imperials North.

York was based in a strong strategic position. It shored up the Northern borders of Albion and conveyed a clear message to the belligerent Parisi tribe roaming in the East. The Romans were nothing if not practical and strategic.

The Romans were also quick and efficient. It did not take long for them to turn this settled meadowlands into an encampment. An encampment evolved into a shantytown. A shantytown turned into a real settlement. The City of York was born.

York Minster is an active church in York. In Northern Europe, it is one of the largest of it’s kind. In 627 AD a wooden church is recorded to have been built at the site but this was destroyed by a fire in 741 AD. The monolith tourists can visit today was said to be built immediately following this in the seventh century.

The Church was harrowed by the legendary William the Conqueror in his wars upon the North.

Modern York is awesome. It is impossible to walk down the cobbled street and not feel inspired by the History all around you. The University populates the snickleways and alleyways with fun-loving denizens on a mission to explore every nook and cranny.