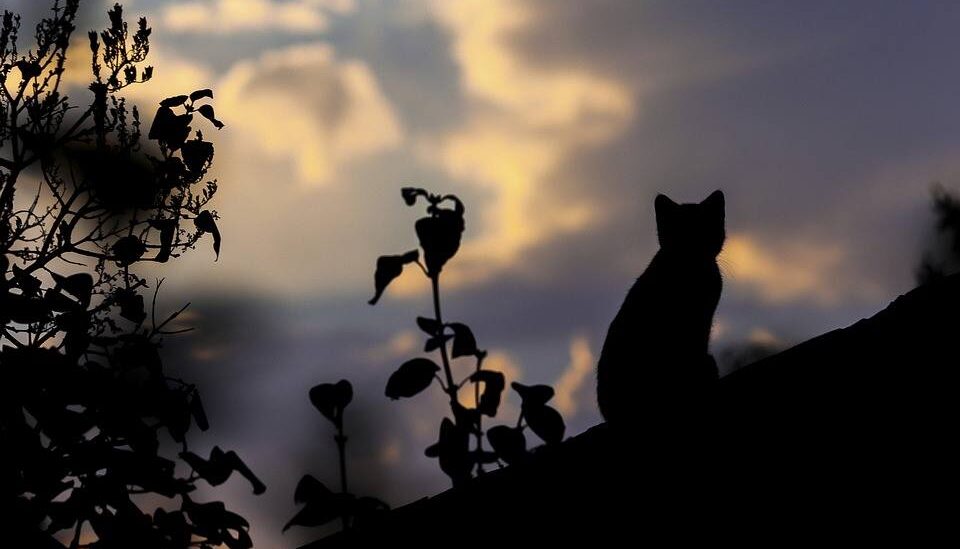 The old building dates from the 16th century and is located on Plaza del Rey, in the Chueca neighbourhood of Madrid, just a few metres off Gran Via. Passing by, you can easily recognize it by it’s red brick façade, and of course by it’s seven chimneys.

According to legend, the house was built under the reign of Philip II, by order of the king himself. Rumour has it that king Philip wanted a secret hideaway to conduct his love affairs away from prying eyes.

His love for a young lady of the court, the beautiful Helen, prompted him to build this mansion as a romantic getaway, so that cruel gossip would not destroy the purity of their feelings for each other. But her frequent visits to the mansion did not go unnoticed, and to silence the rumours she married one of her officers, Captain Zapata.

However, Philip had not accounted for the spark of love that ignited between the young lady and her officer, a love that proved strong enough to distance him from Helen’s favours.

Their sweet marriage was short-lived, however, as Zapata was called to fight in the Netherlands, and here he met his death during the famous battle of San Quentin.

The beautiful Helen languished in grief and sorrow, neither sleeping nor eating. Finally, she died of a broken heart, but not before giving birth to a child.

Not all sources confirm the existence of this child, just as it is not certain that Helen died a natural death. Some servants claim to have seen marks from a fight on her body: had fatal wounds inflicted by a dagger condemned the young lady to the underworld?

Rumours circulated that the king himself had commanded her death in order to conceal the birth of a child who could have endangered the succession of the throne.

Finally, Helen’s own father was accused of having committed the terrible crime, which led to another painful death. The gentleman, either consumed by guilt or tormented by the public scandal, hanged himself shortly afterwards from a beam of the same seven-chimneyed house where his daughter had met her fateful end.

These events prompted Philip II to initiate an investigation to clarify what had really happened to the beautiful Helen, but to his bewilderment her body was nowhere to be found.

First the young lady’s soul and now her body had vanished without a trace.

Years passed by and the citizens almost came forget the sad events of that unfortunate house… until a ghostly apparition jolted everyone’s memory.

When the sun disappeared over the horizon and the moon rose high in the sky, casting shadows that seemed to take on a life of their own, a beautiful woman appeared on the roof of the house with seven chimneys, covered with a white, gauzy fabric.

The young woman walked across the enchanted rooftop, to the place from which where the Alcazar could be seen in the distance. Here she knelt and hit her chest, before disappearing back into the eerie shadows from which she had magically appeared.

The citizens began to talk about the mysterious house once again, whose tragic past haunted their dreams and kept them from their sleep. It was rumoured that the girl who appeared on the rooftop was Helen’s daughter, fruit of her love affair with the king. Every night, the spectre of the woman with the tormented soul came out to lament her fate and to blame the king, who had abandoned her.

Centuries later, a tragic discovery was to shed further light on the possible cause of these ghostly apparitions. At the beginning of the nineteenth century, the European population professed total faith in reason. The enlightenment of the previous century had swept away any beliefs that could not scientifically proven. However…

… Are you sure that everything in this world can be explained?

The workers who were hired to restore the house with seven chimneys must have asked themselves the same question, as they thought back to the ghost stories which had surrounded the building in the past.

When the bank of Castile began restoration work on the old building at the turn of the nineteenth century, legend and history merged and came to life in the form of a terrible discovery: the skeleton of a woman together with some gold coins, dating back to the sixteenth century.

Who did those bones belong to? Was it the body of the beautiful Helen, who had disappeared without a trace? Or was the young woman who appeared every night on the rooftop, lamenting her fate: the king’s abandoned daughter? And who had buried her? Helen’s father, another man or king Philip II himself?

Unfortunately we may never know the answers to these questions. Although perhaps it’s for the best… some things are better left buried in the past.