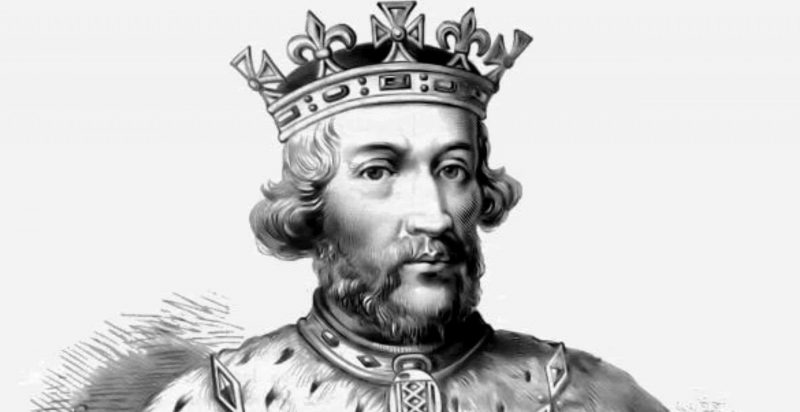 Regicide, The King is Dead, long live the King! 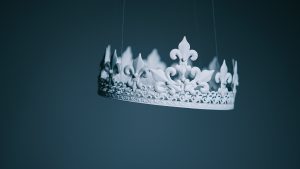 When people think of Great Britain, they think of three things, an insistence on queueing, cups of tea and the British Monarchy. Love them or hate them, The British Monarchy is an institution. We have had good monarchs, bad monarchs and downright mad ones. This blog is going to look at regicide attempts on the royals through history.

There was the pious Albert the Great, who aside from burning cakes, put the country’s moral and spiritual backbone at the top of his agenda. The bad King John who lost empirical interests across France, aggressively taxed the working classes and perhaps most damning, mocked folk with long beards. Meanwhile, King Henry VIII took the vow, “till death do us part” to a whole new level, placing him as a clear favorite for the, “Worst Husband of the Tudor period” award.

It is no wonder the Royal Family have ruffled some feathers in their time. Overly ambitious younger siblings, wronged dukes and foreign agents have all had motives over history to try and off the ruler. Regicide though is no small crime. A failed attempt at killing the ruling monarch has rarely come with a slap on the wrist or the confiscation of a goat. In fact, up until as late as 1998 treason was still punishable by death in the United Kingdom.

Join I, Sebastian Doyle, on the first part of this mini-series, as we take a look at some of the most famous acts of Regicide and attempted Regicide from the British Isles past.

The British Monarchy elite, Edward II ruled from 1307 – 1327. King Edward II, the fourth son of the great King Edward I, had a lot to live up to. His father was a legendary fighter and a heroic statesman. Edward II married a young bride, even for the time period and Isabella of France was only twelve years old when they married in 1308.

Edward II seemed to be on the back foot from the start of his reign. His father’s spending of the royal treasury had been legendary and Edward II had to work with his noblemen to raise sufficient coin to stave off the advances of the French. His noblemen had not particularly enjoyed this additional taxation.

There was a widespread belief that Edward’s relationship with his house knight, Piers Gaveston, was improper. Homosexuality was considered heresy at this time period and courtiers openly objected to their closeness.

Looking back through a contemporary lens, whether they were in a relationship or not, seems something of an irrelevance, but during the 1300’s this was a major scandal. It generated a lot of bad will towards the King.

There is evidence to suggest the two men enjoyed a close friendship. Whether this manifested itself physically, cannot really be proven. Respected historians have spent an inordinate amount of time trying to establish the exact boundaries of their relationship, which again, seems an irrelevance and makes me respect these historians slightly less. Surely though the importance of this issue is the effect it caused as opposed to whether they actually “did it”. The effect it caused was certainly part of a powder keg that led to his assassination.

For those of a nervous disposition, please stop reading now. For those prepared to continue, please prepare for an eye-watering, buttock-clenching account of Edward II’s assassination. You may wish to be standing, or sitting, I remain uncertain of which is worse…

Edward was detained by noblemen Thomas Berkeley and John Maltravers in Berkeley Castle. They were given £5 per day for his maintenance, which was a tidy sum in those days. There are mixed reports of whether this was actually spent on him though researched evidence would suggest probably not. Sir Thomas Gurney & man-at-arms William Oakley were elected as the executioners.

During this period, Monarchs were considered to be the voice of God on Earth. The spilling of a King’s blood could be considered blasphemy, the method of regicide must be considered. The body would also have to be paraded, otherwise who would believe he was dead?

Previous regicide renegades had settled for suffocation, starvation or poison. Berkeley elected for something he felt was more fitting for Edward’s supposed lifestyle. He inserted a white-hot poker into the anus of the ruling monarch. His screams are said to have been heard for miles around. I can believe that. In their concern to ensure not a drop of royal blood was split, the assassins are said to have sawed in half a drinking horn, this was inserted first to ensure the outer skin remained unblemished. 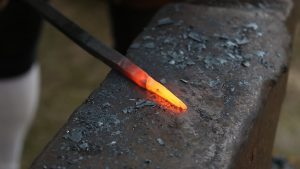 I sincerely hope not. If it did, it could be one of the first registered UK hate crimes.

How the crime was committed was never spoke of publicly by the murderers. Some accounts suggest he died during the night unexplainably but some that it was illness or starvation.

He was not killed at all, is what some would say. Historian Ian Mortimer suggests that considering a series of letters sent between inner-circle noblemen that Edward II was not in fact killed at all.