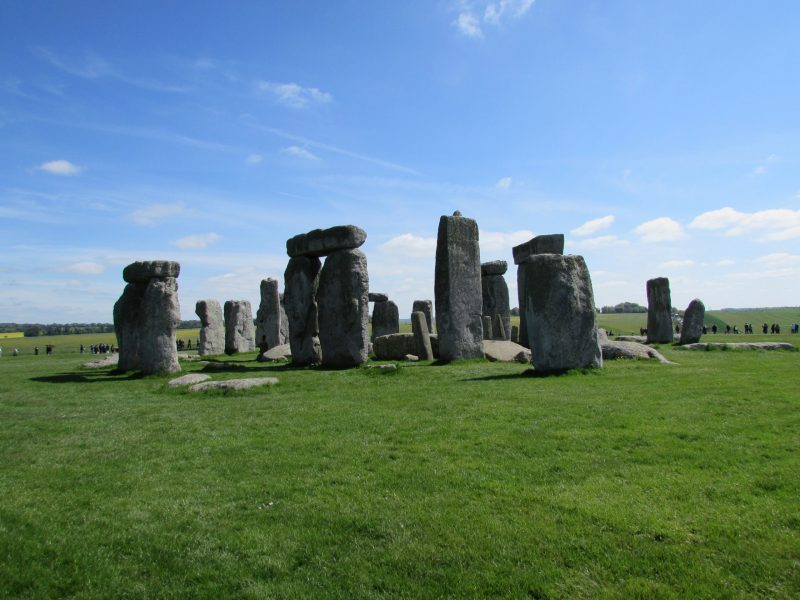 Stone Henge is monolithic, prehistoric, and awesome-oric. Made up of eighty-three stones, the structure is impressive but perhaps more impressive than it’s structure, is its mystery.

It was built four to five thousand years ago and is considered to be a prehistoric monument. Pre-historic literally means, before written records. It is because of this a lot of our conclusions on the purpose of Stone Henge are purely that, speculation, we have no written records to fall back upon. The questions of how it was built and what our ancestors used it for, remain just that, questions. This is both frustrating and exciting for the modern historian.

Knocking up a modern-day Stone Henge with a team of contractors, a JCB digger with appropriate health and safety licenses/planning permissions would not be a tough job. It could be done in a fortnight although undoubtedly you would be charged for a month of labour.

The stones themselves and the structure is impressive, but they are truly inspiring when viewed through a pre-historic lens.

The Prehistoric building of Stone Henge

Stone Henge is built from two different kinds of stone. There are both the Bluestones and the Sarsen Stones. The Sarsen Stones could be found local-ish. Thirty-two kilometres at Marlborough Downs is where the Sarsen Stones are said to have originated. Each one would weigh around twenty-five tons and would need to be carried, dragged, kicked and cursed at across the rugged landscape. To reiterate again, this is before the time of automated motors or heavy machinery.

The Blue Stones were the smaller stones to transport, that should be easier right? Unfortunately not.

These came from the hills of South Wales. Yes that’s right, South Wales! Each individual stone weighed between two and five tons. Two and five tons! These behemouths would be carried two hundred and fifty kilometres across rolling hills and death-fall mountains. Ouch! My back hurts just thinking about it…

This is what creates the mystery of Stone Henge. Why did the site have to be there? Why did it have to be those stones?

I wish that I, Sebastian Doyle, could share answers with you. What follows, I am ashamed to say, is speculation.

Bones and the remains of cremated bodies have been found under the giant stones. These bodies are from approximately five thousand years ago. What is perhaps most surprising is where these bodies come from. These deceased bodies given a prime burial location, are from almost one hundred miles away in West Wales. They traveled a long journey to finally rest in peace in this very specific location.

John Pouncett who has studied the bodies extensively had this to say on the subject, “The earliest dates are tantalisingly close to the date we believe the bluestones arrives, and though we cannot prove they are the bones of the people who brought them, there must at least be a relationship. The range of dates raises the possibility that for centuries people could have been brought to Stone Henge for burial with the stones.”

For Pouncett’s full thoughts on this, please click here.

Were the Stones an Astronomical Observatory?

The stones were also designed to keep track of the shortest day of the year. For a culture that relied on growing crops, knowing where the Earth was in relation to the sun must have been important. The druids kept close records on this. The Winter solstice at least seemed to also be a cause for celebration. Excavations suggest feasts were held on this important day to celebrate the arrival of longer days and shorter nights.

Stone Henge can be visited today and casts an impressive shadow against the skyline stretching back five thousand years. If you are planning to visit, attending on the Summer Solstice or Winter Solstice will mean you are allowed to go up and actually touch the stones. It is also a massive hippie party where you can unleash your inner-druid…peace out. 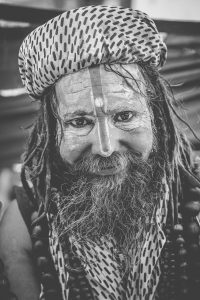