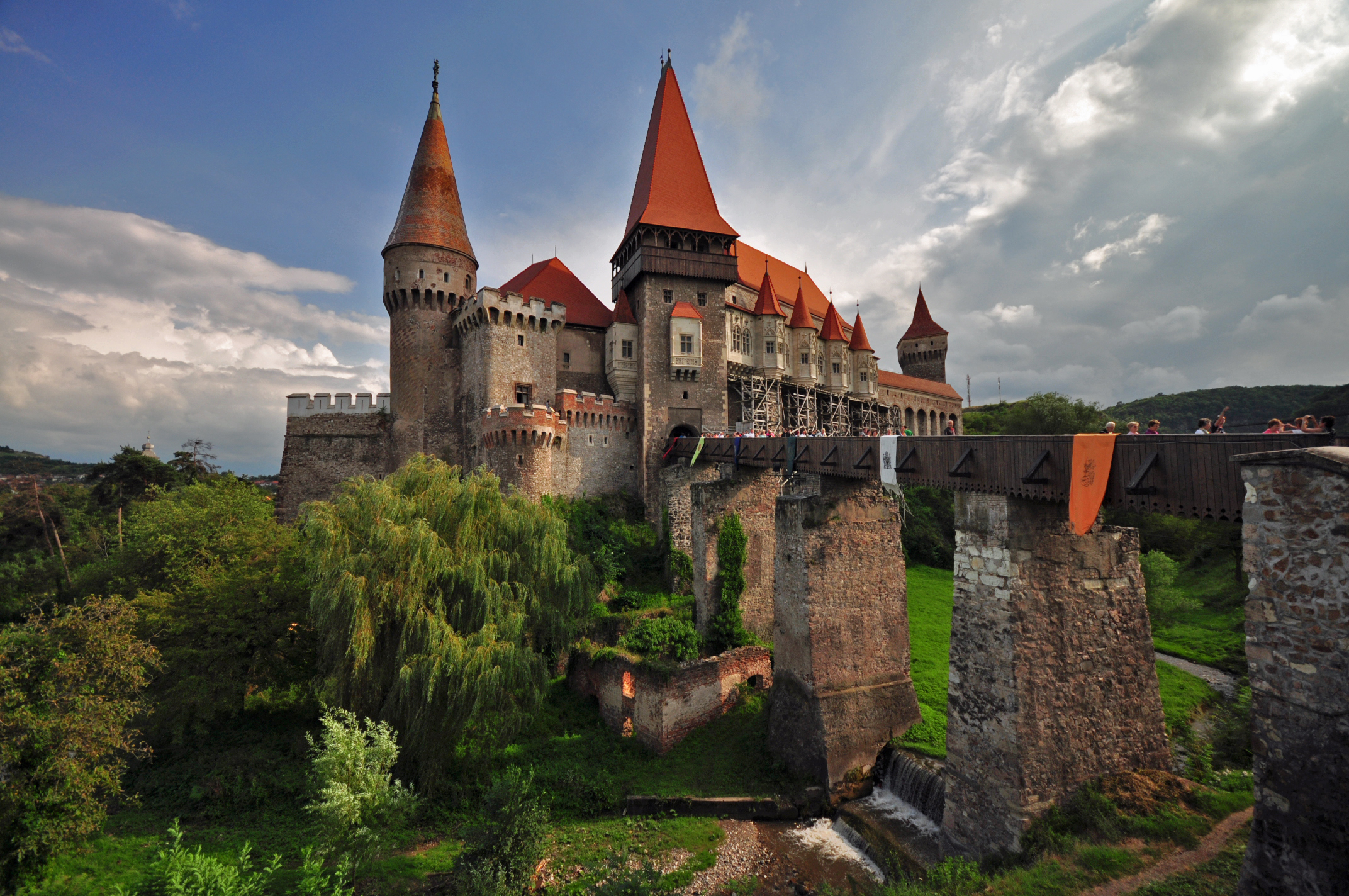 Built in 1307 by King Carol Robert of Anjou, it was reportedly the prison of Vlad the Impaler (Dracula) who was locked up in its dungeon for seven years after he was deposed in 1462. So, he just might be one of the many spirits who still resides there. There are many others, as well. Twelve Turkish prisoners were told they would gain their freedom if they dug a well and reached water inside the castle walls. They finally completed the well and reached water after 15 years of hard labour. Instead of giving the men their freedom as promised, they were thrown back to their cells and perhaps the spirits of these poor unfortunates still roam throughout.

Many unexplained phenomena have been reported including, apparitions and shadow figures, orbs, recorded EVPs (Electronic Voice Phenomena) and poltergeist-like activity (things flying through the air and unexplained sounds). In 2007 the British television program, “Most Haunted Live” did a three-night investigation at the castle. Although they reported that their findings were inconclusive, the castle remains on the list of one of the most haunted locations in Europe.

Find out more and BOOK ONLINE the tour: The Legendary Vampires of the Castle Courts