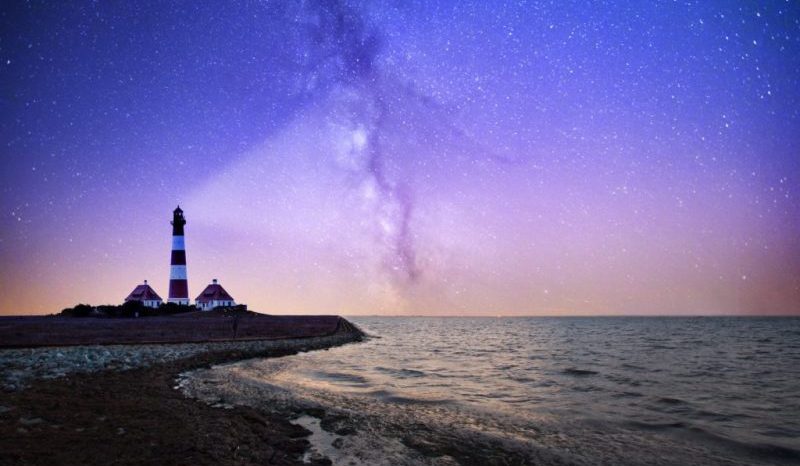 Lighthouse Keeping is an unusual profession

I have held some strange jobs in my time. For much of my adolescence, I was a professional snake milker. I am not ashamed to say that I, as many writers before me have, am not unknown to have worked on the various Emu farms scattered across the East Coast. I even enjoyed a brief tenure as, “Director of Keeping it Real” at a well known internet search engine magnate. If you have to ask what a “Director of Keeping it Real” means, then, I am afraid to say, you will probably never know.

This job with Mysterium Tours is hardly normal. Each week by candlelight I delve into a cesspit of dusty Historic tomes, it is a toxic hell hole I often fear I may never recover from. At least…not the same as I once was. I have never held a job though as strange, as isolating, and as mentally taxing as that of a Lighthouse Keeper. During today’s blog post we will look at the first lighthouse and the tragedy at Smalls Lighthouse.

You may have noticed my plausible deniability and mitigation-ready positioning in titling this section as “The first (recorded) Lighthouse”. Was there a lighthouse before this? I mean almost certainly. It would be insane if the first Lighthouse ever built was as impressive and on such a scale as the Lighthouse of Alexandria. It is considered one of the Seven Wonders of the World. Whilst I have found whispers of lighthouses built prior to this, there is nothing concrete. Mind you, The Lighthouse of Alexandria was built around 250 BCE.

Standing at over 100 meters, it was the tallest man-made structure in the world for a good couple of centuries. It was commissioned by Ptolemy I Soter, this particular nutter may deserve and get his own blog post soon as I think you would enjoy it. He wanted a giant phallic symbol to be built on the coast line of the city to provide a permanent reminder to all about the size of his…influence.

Ramsey Island is a small island located off the coast of Wales. It is just half a mile from mainland Pembrokeshire and is only two miles across. Visitors attending the island today can enjoy the stunning views from the coastal paths. Animal lovers are particularly enthusiastic to see the Grey Seal pups born on the island each year. It is a beautiful island, sure, but it is also rugged. It will punish a single wrong step on a slippy crag face, it will kill the traveller who does not respect the ever changing weather, it proved fatal to one of the inhabitants of Smalls Lighthouse. For those of a nervous disposition, please do not read on. For those not of a nervous disposition, once again I would beg you, do not read on, there is no good here.

Smalls Lighthouse had some pretty major issues from the start. The lighthouse was built in 1776 at the demand of merchant shipping companies frustrations who were losing both vessels and profit in these waters. Dock Master Philips got approval for the construction and bizarrely went with musical instrument makers Henry Whiteside design for the Lighthouse. This turned out to be a bad choice. I knew I would be contacted with questions as to why a musical instrument maker would be commissioned to design a Lighthouse. The truth is, I have no idea, nobody seems to…if any of my readers can prove me wrong please get in touch and I will update this article. sebastiandoyle167@gmail.com

Whiteside ran into trouble almost immediately and the construction team found themselves stranded on the island with sub-prime building materials. Concerned about their lack of supplies they sent what I believe to be the first successful message in a bottle. The message read, ““immediate assistance to fetch us off the Smalls before the next Spring or we fear we shall all perish, our water near all gone, our fire quite gone and our house in a most melancholy manner.” It was picked up on the Welsh coast and assistance was sent.

Gruesome Tragedy at the Smalls Lighthouse

Thomas Howell and Thomas Griffith shared the same first name, but that was about all that they shared. Their opinions differed on almost everything! “How could Howell agree with George III’s policy on field boundary redistribution?” seethed Griffith. Howell laughed in disbelief at the cruel lay of the dice. How could he be left with this fool to run Smalls Lighthouse? It wasn’t a rhetorical question, he wanted an answer! He spat off the lighthouse wall and stared up into the sky.

It is certainly true the two men did not get on. Both had families. I guess that isn’t a prerequisite to getting on, but I would have thought they could have found some common ground? The fact is they did not though. This does give me cause for concern. If I was to be isolated, alone, on a lighthouse with one of my closest friends and the stars for company, would they annoy me? Would the clearing of their throat cause my hackles to spike? Would an eye roll raise my blood pressure? Are any of us truly ready to be in this environment with just one other human? Perhaps not.

Griffith died in a freak accident. The exact details are unknown. It is easy to imagine a million natural ways to die in that environment though. Howell did not want to cast him out to sea. He was concerned people would consider their frosty relationship and think he had killed the man. Howell tied the corpse to the rocks. He had to watch the cadaver bobbing about in the waves as he went about his duties over the next few months.

Howell was traumatised by the event. A law was passed following this that three men should be present at all live in lighthouses.