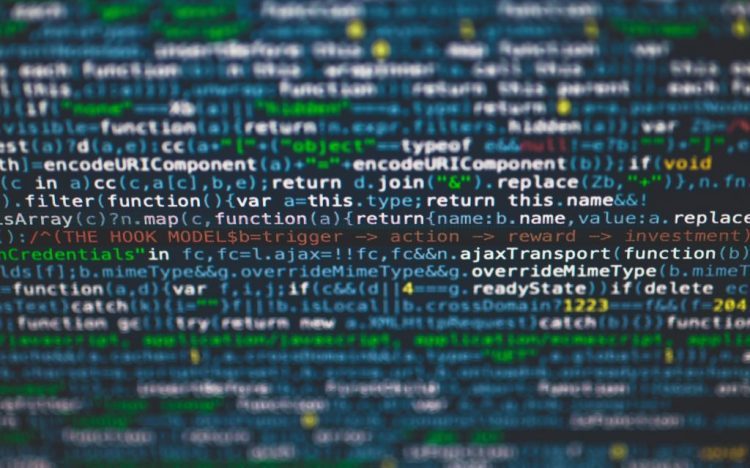 St Isidore of Seville: The Patron Saint of the Internet

When I heard that there was a patron saint of the internet, I couldn’t help but be reminded of Neil Gaiman’s 2001 novel American Gods. If you haven’t read it before you should give it a go. Gaiman depicts traditional old Gods such as Odin, Loki and Cyzenobog fighting for attention from would be worshippers against new Gods such as the Internet, Highways, and Currency.

Patron Saints are something I considered to be something from the pages of History. It’s cool to hear new ones are still being assigned. When I heard there was a Patron Saint of the Internet I had to look deeper into his story and share it with you all.

St Isidore of Seville: A bit of background

St Isidore was truly a candle in an otherwise dark period in History. Whilst monarchs were busy killing each other and oppressing the poor. St Isidore dared to dream of something better. He pioneered for literature to be made more readily available. He pushed for educational reforms. According to A collection of all the ecclesiastical laws, canons, answers or rescripts by The Church of England and John Johnson he even went so far as to pass a law, “That no bishop be allowed to give any molestation to any monasteries consecrated to God”… I’m not really sure what that means either but it’s got to be good.

Why is he called the Patron Saint of the Internet?

As far as I can tell it is because of a book that he wrote. Well, perhaps I am downplaying it slightly by calling it a book. More than a book, it is a concept, an idea. The novel is called “The Etymologies” or “The Origins”. Published in the seventh century, it aimed to be the encyclopedia of everything. Yes, everything.

The book features work and thoughts from Pliny the Elder, Solinus, Servius and anyone else St Isidore thought worth preserving. It is thought the book references around 300 different sources. Whilst calling it the encyclopedia of everything might be a bit of a stretch, it does cover a lot. The Etymologies passes comment on music, geography, the natural world, even roads. I will confess now to not having read the chapter about roads in it’s entirety, i’m not sure I could have taken the excitement.

What St Isidore attempted to do is not dissimilar to the vision of inventor of the internet scientist Tim Berners-Lee foresaw.

The internet and Christianity combine most unexpectedly in the Catholic prayer for protection whilst using the internet. The full prayer can be found here but I am going to leave you with a short snippet, “through the intercession of Saint Isidore, bishop and doctor, during our journeys through the internet we will direct our hands and eyes only to that which is pleasing to thee and treat with charity and patience all those souls whom we encounter.”

Facts about the Internet

We use it every day, for work, leisure and communication. One of the first questions asked when a friend arrives at your house will often be, “What is the WIFI code?” For good or bad, the internet is as fundamental and required a utility as water or electricity. It is likely this trend will only continue. I am going to leave you with some interesting and weird facts about the internet.

Where did it go wrong?

There must have been a time back when email was a gift and not a curse, that we envisioned a new era of productivity. It was thought humans would be able to work a three day week and still get just as much done. By harnessing powerful software such as spreadsheets and instant communication our lives would become so much easier. Where did it all go wrong?