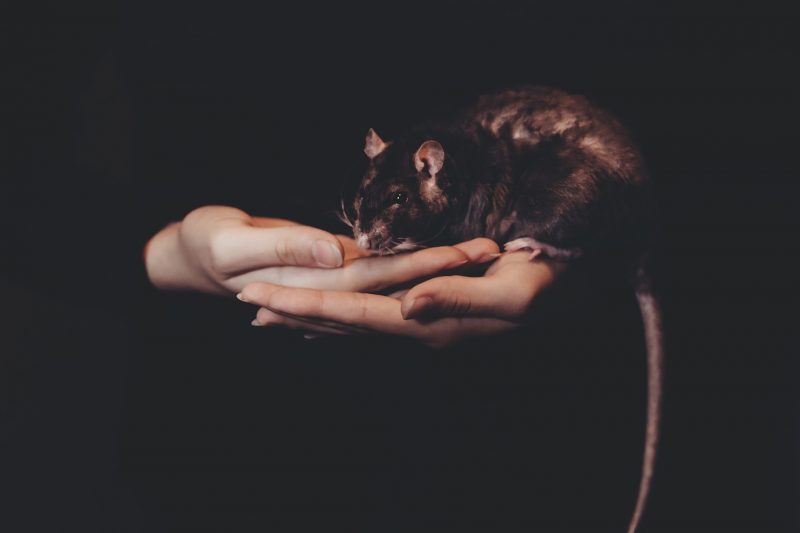 Eyam is a sleepy village in the Derbyshire Hills. It has no hazardous warning signs such as you would find near Chernobyl, nor the armed guards you would find if you attempted to visit Hiroshima. Once, however, the village was deserving of its own quarantine status, in 1665 the village declared itself off-limits to outsiders due to the highly contagious plague sweeping through its inhabitants.

The self-imposed quarantine limited the spread of the infection to the surrounding countryside at great cost to the village. Best estimations suggest two hundred and forty villagers died of the aggressive strand of bubonic plague.

To learn more about the Eyam Village Plague Epidemic and to visit the museum, click here.

The year is 1348 and The Black Death has just arrived in England. Originating in China, the plague spread along European trade routes, arriving through carriers such as rats and traveling merchants. The plague epidemic swept across Britain, spreading from town to town, killing an estimated two million people. The putrid, fetid conditions of towns in England, made an easy breeding ground for the bubonic disease.

John Symonds had spent the day trading at the market and he was exhausted. He felt tired, weary to the bone. He also felt cold, even though it was mid-July, it was a feverish chill and he was sweating. Working too hard no doubt, burning the candle at both ends. Symonds had a family to provide for and these were hard times. Symond’s muscles ached with a deep throbbing fatigue. Feeling sick and exhuasted, he retired to bed early.

John Symonds awakes in the middle of the night, his straw bed is soaked in sweat. His face is burning and yet he shivers. Symonds needs to wake up early tomorrow to return to the market. He passes into a feverish sleep, his dreams flicker with images of the countryside and the town where he was born.

“John, John, can you hear me?” He feels his wife throw herself onto his body. She can feel his body burning with a feverish heat.

Symonds awakes, he is drenched in sweat, he sees his wife stood before him, she looks concerned. John reaches up to towards his beloved, his armpit screams with pain and he feels a warm liquid sensation run down his side. A bulging boil, pestilent with plague in his armpit has just burst, pulsing out diseased puss.

John Symonds wakes again, his body is covered in boils, he vomits, his wife mops his brow. John Symonds can see his wife, though he does not recognise her, the disease has reached his brain. Wracked with pain, John Symonds wretches, he is not long for this world.

John Symond’s wife sobs, she goes to scream but it is caught in her throat and she begins coughing, she holds her hands to her mouth. As she draws her hand away from her mouth she is shocked to see it is covered in blood. She will be the next victim of the plague. 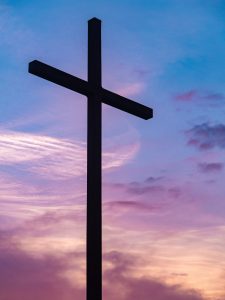 Of all the well-meaning efforts to contain, treat or cure the plague, the Flagellants attempts are undoubtedly the worse. Fired up with a zealous flame and convinced the plague was a message from God, these martyrs would march from infected village to infected village. As they walked they would chant holy scripture, whipping their backs with birch branches as they went.

Their open wounds and welts would fester as they confidently spread their message, and infections, from town to town across the country.

Cures for The Plague

A medieval quack arriving to treat a plague victim would attempt the following treatments. 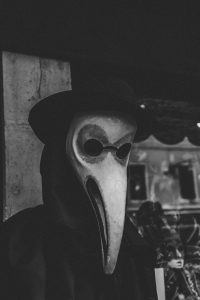