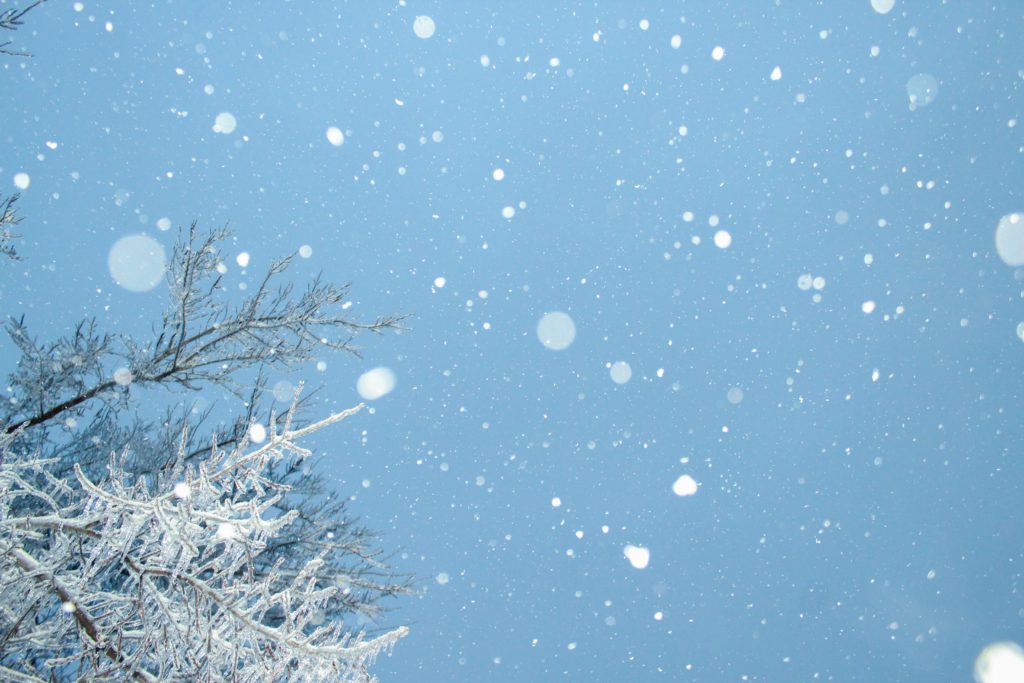 There are moments in History that are said to define us as a species and echo through even to modern day. All too often people draw upon the darker pages of the past to demonstrate how we are still beasts. The blood thirsty roar from the crowds in the Colosseum, curious to see dismemberment and horror, can still be heard today as we subconsciously tap the brake as we drive passed a road traffic accident. It is all too easy and oft accurate to consider an example from the History books and dwell upon the misery of it all, to consider why we have not evolved beyond animals, why deep down we are all Mr. Hyde’s.

The Western Front and The Christmas Day Truce

Surprisingly for a story about the eternal goodness of humanity. Our story begins amidst the shelling, blood and carnage of World War One. The year is 1914 and it is Christ Eve on the Western front. The war has been underway for less than a year and idealistic poems such as “Drummer Hodge” still summarised national feeling at home. Although, the full horror of what was to come had dawned on the front line soldiers and officers with a finger on the pulse. The huge losses taken by the German infantry during the battle of Liege indicated things had changed. Machine guns meant a relatively small number of men could defend a position against superior numbers for a long period of time. This was going to be a long war.

The Western Front was where the European superpower armies met and became entrenched. This was where it was believed the war would be decided.

Well this was turning into a job from the devil himself, thought Private Grant, his breath steaming in front of him. When the orders had been issued to erect wooden defensive posts fifty yards from the Gerries line, he had felt a little apprehensive. Still, it had rained all day. The ground was soft. The posts would go in easily. They would be in and out quiet as a church mouse and back into the trenches for a midnight tot of brandy and a cheers to St. Nick.

That had been the plan. But the weather was turning as they crawled across no-mans land. A frost had come in and the ground felt rock solid. It would be difficult to drive these defences into the ground quietly. Not for the first time Grant thought about his little terraced house in Blyth. His girlfriend Marie who one day he hoped would be his wife. His Red Setter dog Marv. Grant hadn’t been concentrating, which was a dangerous thing to do in No Man’s Land. Something sharp dug into his leg. He had crawled a line of concealed razor wire. He winced and let out a curse, clapping his hands to his mouth to silence himself.

Private Grant lay in the dark with his ears straining. Had the Germans heard him? Were snipers combing the darkness through telescopic lenses searching for him? His heart beat so loudly in his chest he was sure it would give him away.

But Grant did not hear the cries of alarm from sentries. He did not see incendiary shells shot up into the sky above to light up the darkness. Instead he heard laughter. He heard the singing of “Silent Night” from the German soldiers.

The Cease Fire on the Western Front

As both sides heard singing from the other’s trench, cautiously, soldiers began to emerge from the defences.  Cries of, “Come over Tommy”, reassured the British that this wasn’t a trap. The two sides exchanged gifts of cigarettes, chocolate and brandy. The soldiers agreed that on Christmas day they should not quarrel. They even played a game of football.

Perhaps most importantly the soldiers realised that their two sides were not so different. Check out this account from Henry Williamson of the London Rifles who was present during the 1914 Christmas Truce.

“Henry noticed the Germans writing the words ‘‘Für Vaterland und Freiheit’ which means ‘For Fatherland and Freedom’, so he decided to strike up a conversation, “I said to a German excuse me but how can you be fighting for freedom?

I said also put here rest in God, an unknown hero. The German said oh yes ‘God is on our side.”

To which Henry replied “But he is on our side” Henry says,

“That was a tremendous shock, I began to think, these chaps who like ourselves, whom we liked and who felt about the wars we did and who said it will be over soon because we would win the war.”

At this point Henry had realised that the Germans just like the British had similar feelings about the war, with both sides wanting to win.”

Why wasn’t The Christmas Truce permanent?

Sadly The Christmas Truce was never repeated. There were similar moments, such as reprieves for burying dead or retrieving screaming injured comrades. There was a moment when both trenches flooded during particularly heavy rain and the fighting stopped for the trenches to be bailed out, but these were largely truces of necessity. There was not a repeat of such a large scale ceasefire borne of basic good humanity.

This is probably because generals went to great lengths to ensure it would not happen again. The feeling was that learning about ones enemy and appreciating they were not in fact monsters, would not be good for fighting spirit. Officers were court marshalled. Letters home describing the truce were censored.

Merry Christmas to all and a Happy New Year.