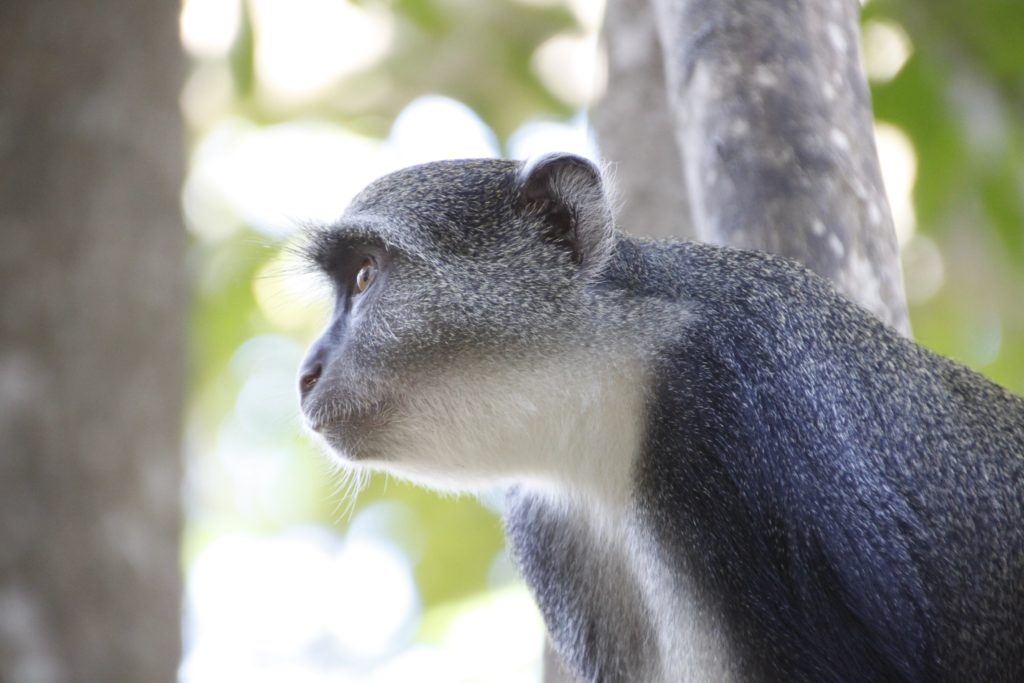 Alexander of Greece and the hopeless Randomness of it all

Humans cannot help but look for meaning in everything around us. We have evolved to search out patterns in people and events and from this arbitrarily we derive meaning. We like to feel that we understand the why in the world around us. Actions lead to reactions, simple right? If we aren’t able to control all of the moving parts in the world around us the possibilities are terrifying. Planes could drop out of the sky, our bikes brakes could fail the cholesterol sitting in our veins could kill us. Who the hell wants to live in that world? Best to believe there is a reason behind everything. A meaning. Best to believe that 1+1=2.

We see this in our modern psyche most clearly in conspiracy theories. Elvis can’t have just died, it must have been a government conspiracy, he’s actually still alive running a moderately successful Burger Bar in Garland Texas. If ever you need convincing of the randomness of it all, it is worth reflecting on the death of Alexander of Greece. He was crowned King of Greece in 1917 and reigned until his death at the age of twenty seven in 1920.

Alexander: The beginning of the end

Alexander stared wistfully out of the window of Tatoi Estate located on the outskirts of Athens. The sun beat down on the palace and the sky was azure blue. The air had a crispness to it but it was not cold. This year, there would not be many more days like this thought Alexander sadly. It was late in September and the evenings were drawing in. Night seemed darker these days and the morning a little less bright, both literally and metaphorically.

With a deep sigh Alexander turned away from the window. He looked across his lavish royal chamber. The four poster bed, the oak writing desk and the mahogany drinks cabinet filled with fine brandy and single malt whiskey. Alexander smiled wryly, “all of these creature comforts and I still can’t relax”. The room responded with silence. Only Fritz, his German Shepherd acknowledged the King had spoke, tilting his head to the side and treating Alexander to a quizzical look.

This isn’t the end of the world

Often when a person is becoming mired and chained by the challenges they face, it can be helpful to remind them that, “this isn’t the end of the world”. It is a common expression and serves to help the hapless person retain some kind of perspective. “Yes, it is serious and unpleasant that a motorcycle gang from Peterborough believe you have written an unfair and un-reflective review on their bakery sale and want to stab you, but, this isn’t the end of the world”, I was once helpfully reminded by Flora, it made me feel better.

There are some points in History though where the advice, “this isn’t the end of the world” is not particularly helpful. Unfortunately for Alexander he was living during one of these periods. The Great War and the years immediately after to those living through it was all too easy to believe that actually, this could be the end of the world. There was no light at the end of the tunnel, no end in sight and no sign of salvation.

Things were even worse for Alexander. His Father had been exiled to Turkey and Alexander wanted to do him proud. This was easier said than done though as the King of Greece was essentially a puppet. He had no power in court and was not able to initiate any changes. He knew there were plots against him.

Fed up with holding the weight of the world on his shoulders, Alexander decided to go for a motorbike ride through the vinyards of the palace. He took his favourite dog, Fritz with him. What happened next could never have been predicted, guessed or plotted for.

The steward of the vineyards kept domestic Barbary Macauque monkeys. These small apes would play in the plantation and delight visitors. It is unclear whether Fritz attacked the monkeys or the monkeys attacked Fritz, but either way, there was a fight. I should have perhaps included Fritz in my blog on Famous Dogs from History.  King Alexander waded into the middle of the fight, determined to stop his friend Fritz from getting hurt. In separating the tornado of teeth and claws the King suffered a deep bite on both his back and his leg from the monkey.

The wounds were cleaned and dressed by palace courtiers but not cauterised. The King was embarrassed about the sequence of events and asked that these were kept secret. It wouldn’t do for the people to know that he had been bitten by a monkey! Later that evening it became apparent the King’s leg wound was infected. Alexander developed a fever. Perhaps it was still not too late for the King, had the doctors acted swiftly and amputated his leg it is thought the King could still have been saved. But nobody wanted to sign off on amputating the kings leg, besides, he was a young man and it was a monkey bite for goodness sake! The king would recover.

Alexander of Greece passed away from sepsis caused by the monkey bite on the 25th October 1920.

What can we learn from Alexander’s death?

I don’t think we can blame the monkey, I don’t think we can blame the dog. When fate conspires in such a way your number is up, it is your time. The lesson that we must learn from Alexander of Greece’s death is Carpe Diem. Seize the day. When that monkey leaps onto your back, teeth bared, there is nothing you can do, you wont be ready for it and you wont see it coming. We must understand that tomorrow could be the day we are bitten by the monkey but we should never fear the bite. The monkey comes for all of us at some point, worrying about it wont stop it’s pin-prick teeth piercing your skin.

Instead focus on being the best version of you that you can be. Climb that mountain. Appreciate that sunset. Tell her you love her.