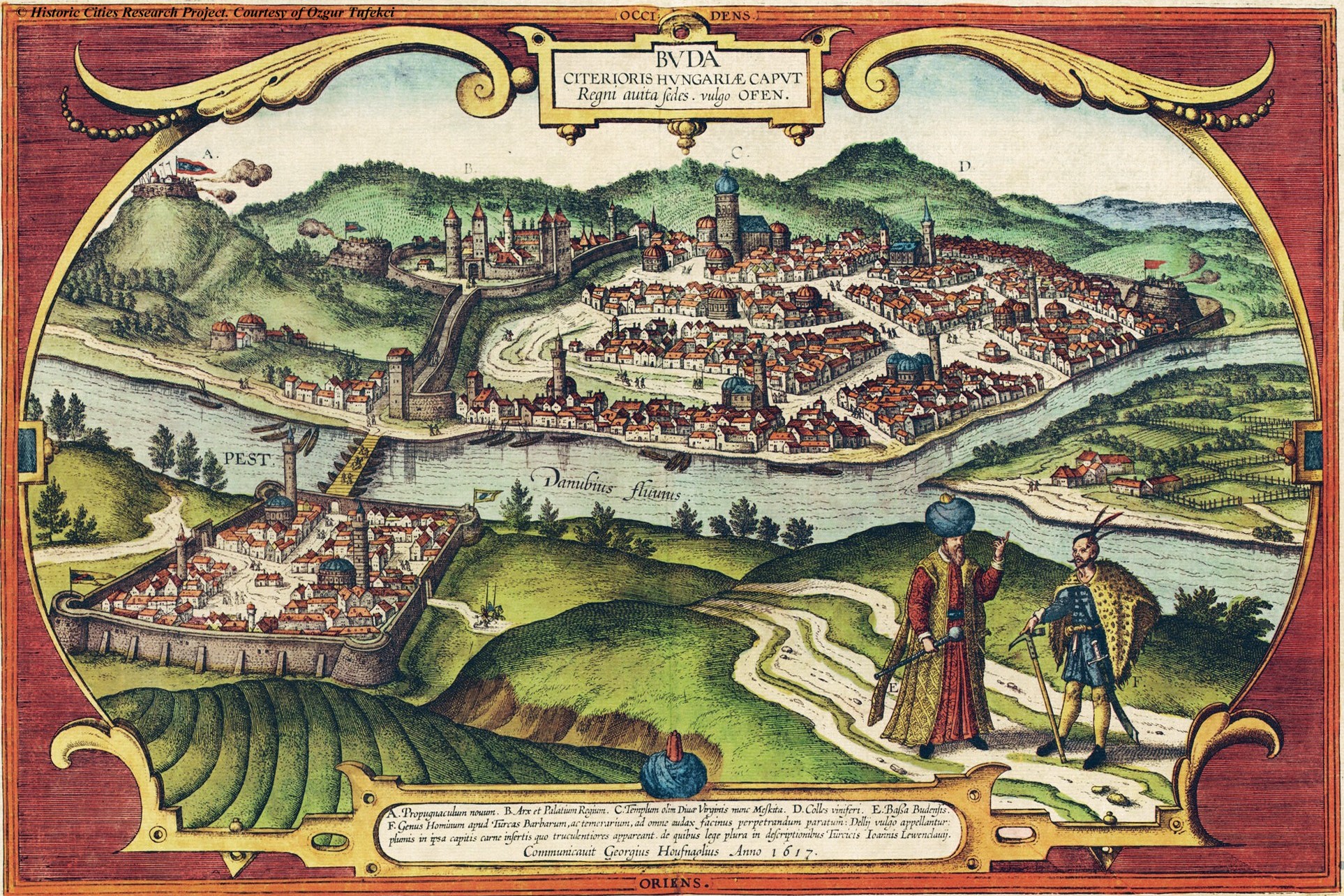 The Borderland was a wonderous 1,000-mile-long frontier separating the Ottoman Empire and Western Europe between the 15th and the 17th century. In that time, it was the longest structure of defense system of Europe. It had worked for the longest period, partly financed and maintained by the Austrian Habsburgs and by the Hungarian and Croatian nobles, defended by the warriors called the Valiant Order. As the Habsburg rulers could not pay them regularly, the soldiers in the borderland castles had to care for themselves and defend their family and country as best they could. They were not an „official” knightly order but they all considered themselves as a big family of warriors.

These soldiers were penniless nobles, whose lands lay to the south deep in Turkish hands. They had found shelter in the castles and generation after generation they had kept on fighting in the fading hope of one day regaining their possessions from the Ottomans. Of course, there were many run-away peasants among them, too.

As a rule, the men elected their officers and the captains took responsibility for the livelihoods of their people. They died for each other and lived for the homeland and their faith. Their greatest possessions were their good name, and honor. They served the Austrian king but the king paid them next to nothing so they collected their payment from the Turks, even in time of truce. These raids and skirmishes have become a mobile military tactic that was most effective against the enemy.

These knights lived by the unwritten law of the Borderland, according to the customs of Turkish and Hungarian warriors. Both nations respected this ancient code equally. They appreciated valiant courage and personal bravery, whilst despising traitors, mercenaries, and renegades. Even the Turks were members of the „Valiant Order”.

To these brothers-in-arms, a man’s word of honor was the most important thing and there were strict rules for duels as well as for visiting each other. Many times Turks had drunk with Hungarians deep into the night before killing each other in a lethal duel the following day.

There were lightly armed Hajdú horsemen among them, too. The Hajdús came from either the abandoned villages or the clans who had been herding the immense herds of gray cattle throughout the lands of Hungary for centuries. These tough herders wore wolf skins on their shoulders and had battle-axes and sabers to defend themselves. Their enemies often compared the Hajdú soldiers’ steadiness in battle to the Sultan’s Janissaries. All western generals praised them, even the uncompromising General Wallenstein.

Moreover, their reputation for savagery traveled to the four corners of the continent. The westerners, friend and foe alike called the Hajdús the Devils’ Apostles. In particular, all the princes of Transylvania from Bocskay to Rákóczi relied on alliances with the Hajdú captains.

In contrast to the Hajdús, the Hussars were sometimes heavily armored and they wore the enormous wings made from eagles’ feathers attached to their backplates like Polish Hussars. However, their armor was the strongest, most flexible and most sophisticated version of the medieval knight’s harness. The horses also wore metal breastplates and each horse was no less a warrior than its rider. They adored their beasts and a Hussar would starve long before he would let his animal go hungry.

After 1570, each rider had a pistol hanging from their saddles. The saber was a favorite weapon indeed. Yet, each Hussar had a second sword hanging from their saddles. Some carried the ‘estoch’, which had just come into fashion. This was a long, armor-piercing weapon with a triangular, dagger-like blade and a grip which looked like that of a saber, except it was rather bent. Others preferred a ‘pallos’, which was a heavy broadsword with a one-handed slanted grip and one straight and long cutting edge.

No saber could withstand the hit of these large swords and just the finest armor could protect frail flesh from them. The Hussars’ lances were painted with red stripes and were as long as those of the Turks’ but they had small pennants attached to the spearhead, instead of horse-tails.

These horsemen were regarded as the best cavalry units of the age. Even the Swedish warrior-king Gustavus Adolphus had re-equipped his cavalry with sabers and lances after meeting Polish Hussars, who were the younger brothers of the original Hungarian riders.

Let us pay respect to the Valiant Order because they have saved Europe.