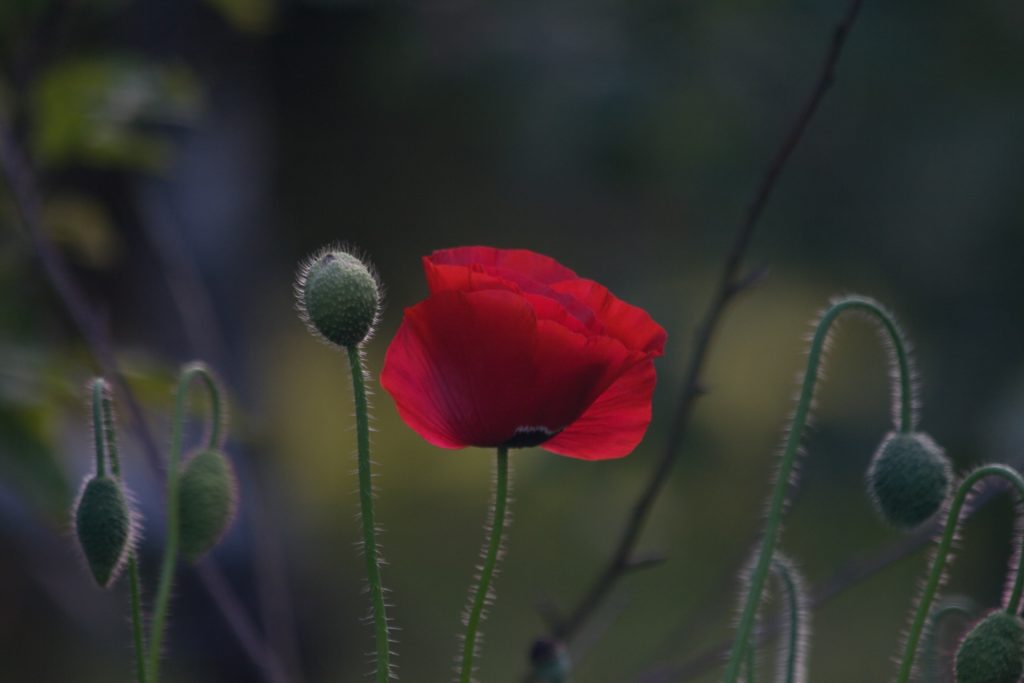 Opium is a brown, sticky tar-like substance. It is part of the opioid family of drugs and is a highly dangerous compound. It is made from the extract of poppy seeds and is a Class A controlled contraband. Opium is essentially heroin. Chances of both addiction and death for users is extremely high.  The drug comes with countless tales of wrecked lives, broken families, heartbreak and misery.

The drug was at its peak in England during the Victorian period. During this time it was romanticised as a muse for an array of artists and writers. Today we are going to look at some of these troubled souls and their interesting lives.

Thomas De’Quincey is not the most famous writer we will visit today but he is probably a good starting point for this post. He was an unknown writer when he exploded onto the literary scene in 1823 with Confessions of an English Opium Eater. It chronicles his first use of the drug in Oxford as a student. Initially De’Quincey seems to have used Opium to self medicate for either toothache or rare condition called trigeminal neuralgia which causes shooting, agonising pain down one side of the sufferers face. What started as strictly for pain relief escalated to recreational, albeit only once a week. De’Quincey’s habit increased and he would spend much of his seventy four years hopelessly addicted to the drug.

The book is harrowing. It paints a bi-polar picture of both Opium and addiction. In one breath De’Quincey describes the vivid colours, hallucinations and inspiration he felt it brought to him and in the next the crippling anxiety, darkness and pain of withdrawl.

“And here I find myself in a perplexing dilemma:––Either, on the one hand, I must exhaust the reader’s patience, by such a detail of my malady, and of my struggles with it, as might suffice to establish the fact of my inability to wrestle any longer with irritation or constant suffering: or, on the other hand, by passing lightly over this critical part of my story, I must forego the benefit of a stronger impression left on the mind of the reader, and must lay myself open to the misconstruction of having slipped by the easy and gradual steps of self-indulging persons, from the first to the final stage of opium-eating”. Thomas De’Quincey, Confessions of an English Opium Eater.

His grave can still be visited today in St. Cuthbert’s church in Edinburgh.

Robert Louis Stevenson is a literary heavyweight who was also a heavy drug user. He had a penchant for hashish, cocaine and opium. Indeed, he was said to have written his most famous book Dr. Jekyll and Mr. Hyde during a six day substance binge and to be honest you can tell. The book reads as a cry for help straight from the addict’s pen. The respectable and good man Dr. Jekyll develops a potion based on a “white powder” that unlocks his inner beast. The drug creates his alter-ego, Mr. Hyde, that feeds off the dark, evil and depraved side of London.

Visiting the darker side of his soul quickly created impressions on Jekyll’s mind indelibly. Again, mimicking an addict. We see the changes to the man’s character fairly early on.

“He did not rise up to meet his visitor, but held out a cold hand, and bade him welcome in a changed voice”, it would seem from where Jekyll has visited there is no turning back.

The book is creepy and presents an interesting journey into the psyche of humankind. Interestingly though, we have actually received an edited and censored version of this book, the original did not survive. Stevenson’s wife came across the manuscript whilst in draft form and was horrified, so horrified in fact that she threw it into the fire. Stevenson was forced to rewrite the entire book from memory as best he could.

I want to finish with a weird one and Antonin Artaud is certainly that. Artaud was born in Marseilles in 1896 and aside from being an Opium addict worked as a dramatist, theatre director and actor.

Now I love the theatre, “bare boards and a passion!” (Godber, Teechers), but call me old fashioned, I like my plays to have a story, a beginning middle and end, compelling protagonists, obstacles that are overcome, friends that become enemies. If not a story, a jaunty musical score perhaps? I don’t mind something a little more experimental. A political commentary or deeper meaning behind a script is fine with me. I have sat there willingly suspending my disbelief as the fourth wall was deconstructed right in front of me. Right in front of me! And I have enjoyed it. But Artaudian theatre is something else.

Antonin Artaud came up with the idea of “The Theatre of Cruelty”. He felt that theatre should “wake us up. Nerves and heart” and elicit feelings of “immediate violent action…inspires us with the fiery magnetism of its images and acts upon us like a spiritual therapeutics whose touch can never be forgotten”…i’m not sure what he is on about either…

Artaud would put his audience in the centre of the play ensuring they are physically affected by the action and he wanted them to feel “trapped and powerless” and “exposed rather than protected”. He placed high importance on guttural screams and nonsensical sobbing, anything really to make the audience feel uncomfortable.

I suppose in his defence his theatre style largely achieves his objectives. Having a drama student wearing white paint screaming an inch from my face when I have gone to watch a play does make me feel more than a little uncomfortable. Maybe if done well Artaud’s Theatre of Cruelty is a high form of art to behold, who knows? I have never seen it done well and never particularly got it.