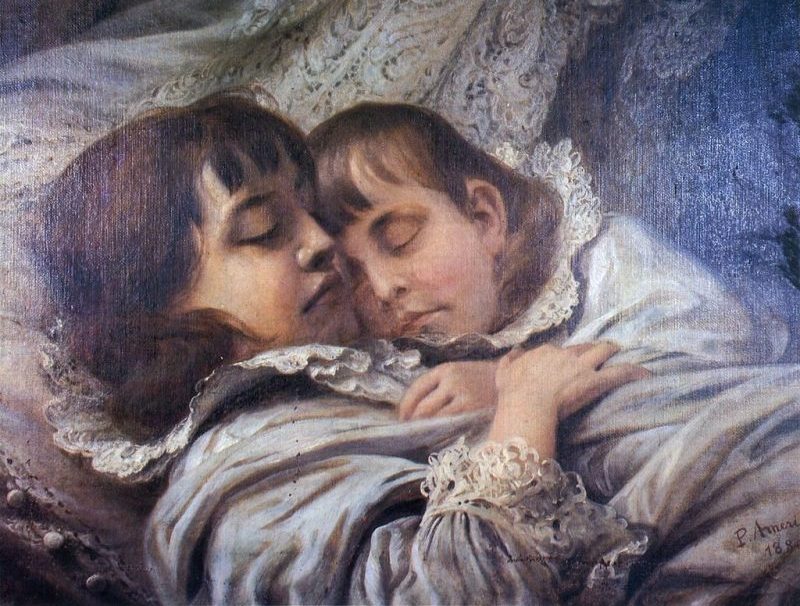 The Tower of London

During my last edition of the Mysterium Tours Blog, I talked through some of the History of The Tower of London, mainly how it functioned as a zoo for a large part of the 1300’s. Click here to read the full article.

This week we will go into how The Tower of London was utilised as a prison for ruling monarchs and even the gangster Kray twins.

Henry VI in The Tower of London

How on earth do we, as commoners, judge a King? How could we possibly have an insight or any understanding, into the stresses and strains of ruling a kingdom? It is easy to criticise, it is easy to snort in derision, however, I would say it is impossible to walk a mile in any man’s moccasins, particularly monarchs. It is surely difficult to cajole the gentry? Winning the favour of parliament cannot be easy? The throne is a downright dangerous seat to sit on. I would question any author who pens criticism on a ruling monarch.

That being said, Henry VI was a particularly poor King.

He had no real success in battle or furthering foreign interests. Closer to home was no picnic either, civil war pretty much wholly erupted between the Lancasters and the Yorkists. The land was a dangerous place to travel and bodies piled up beside the road. Perhaps most damning, the short-sighted fool founded Eton School. What was he thinking?

Following the battle of Tewkesbury, Henry VI was imprisoned by the new King Edward IV.  Some contemporary Historians believe Henry died of “melancholy” although many believe Edward IV seized his opportunity to remove this threat to his reign. Many suspect Edward IV’s brother Richard III of being the trigger man and executing King Henry VI. Remember the name Richard III, this isn’t the first time his name is going to appear alongside murder accusations in The Tower of London.

The Princes in the Tower of London

This must be one of the most famous whodunnits in History. The story chronicles potential child murder, regicide and an interesting line-up of suspects. Following the death of King Edward IV who died of suspected pneumonia or typhoid, his eldest son Edward V was set to be crowned the next King of England. Before this could happen, the young would-be king was whisked off to the Tower of London by his uncle and appointed protector, Richard III, cue evil sounding music. We cannot hear the words “Prince” or “Tower” today without alarm bells loudly ringing, but this was not actually that suspicious. The Tower had luxury apartments within and royal elites were known to spend time in residence there.

Edward V, who was next in line to the throne, was just thirteen years old and his younger brother Richard the Duke of York was only ten. An early coronation was pushed for by courtiers but this was repeatedly postponed by Richard III. Richard III declared himself King in 1483 and over the 1480’s the young Princes were seen less and less. They were said to have been moved to an inner chamber within The Tower and eventually sightings of the boys playing ceased altogether.

In 1674 buried under the staircase two small human skeletons were discovered. These were examined in 1933 and analysis suggests they belonged to two male children of around the right age for the Princes. The older boy’s skeleton also suggested jaw disease, an ailment suffered by the young Edward V.

Richard III is certainly not a well liked man. Shakespeare portrayed him as the ultimate villian, acting without conscience or virtue. He is the number one suspect for having murdered The Princes in the Tower and there is no smoke without fire as they say. As protector of the young Princes he would have had unlimited access to them both and he certainly had the motive to do it.

As accusations began to come in against Richard III that the two boys were dead, accusations that Richard III vehemently denied, why did he not simply produce the Princes to the public, if indeed they were still alive? It is hard to imagine Richard III would not have taken the opportunity to quash these rumours and remove some blemish from his name had he been able to do so.

That being said, Richard III had fought loyally next to his brother Edward IV as an adolescent and a young adult. He had proven himself devoted, courageous and supportive of his brother. Killing his nephews would have been quite a course change.

Having seized control of England in 1485, Henry Tudor had to shore up the throne and justify his legitimacy. Had the two princes still been alive in 1485, which is certainly not impossible, they would have been a cause for concern. How could Henry VII rest knowing that Edward V would grow into a young man and may come after the crown?

In 1486 Henry VII announced the Princes had been killed. He launched a full investigation, which either suggests his innocence or is a fantastic double bluff. It was spread about the land that the evil King Richard III had killed his own nephews to wrongfully take the crown.

Could they have died of natural causes?

These were dangerous times and child mortality rates remained high even for the elitist and rich. There were a number of nasty illnesses and diseases stalking the land that could have killed them. It is also easy to see why Richard III would have had reservations announcing this had happened, if indeed it had. After all, who would believe the Prince’s Uncle had not plotted to kill the Princes and seize the throne?

The Kray Twins in The Tower of London

The Princes in The Tower always hog the limelight, but they are not the only infamous inmates to reside in the royal prison. Ronnie and Reggie Kray, the famous gangsters who ran East London’s organised crime scene in the 1950’s and 1960’s also served time in the prison.

The Krays reported to the Tower of London when they were forced to do National Service in 1952. Although they turned up as instructed to register, they quickly decided the Royal Fusiliers were not for them. The twins walked away from the registration desk after only a few minutes, when they were stopped Ronnie Kray is said to have punched a corporal in the jaw. They were arrested shortly after this and forced to do National Service.

Whilst absent without leave they found themselves in a scuffle with a policeman. They were arrested and spent a short time as two of the final prisoners of The Tower of London.