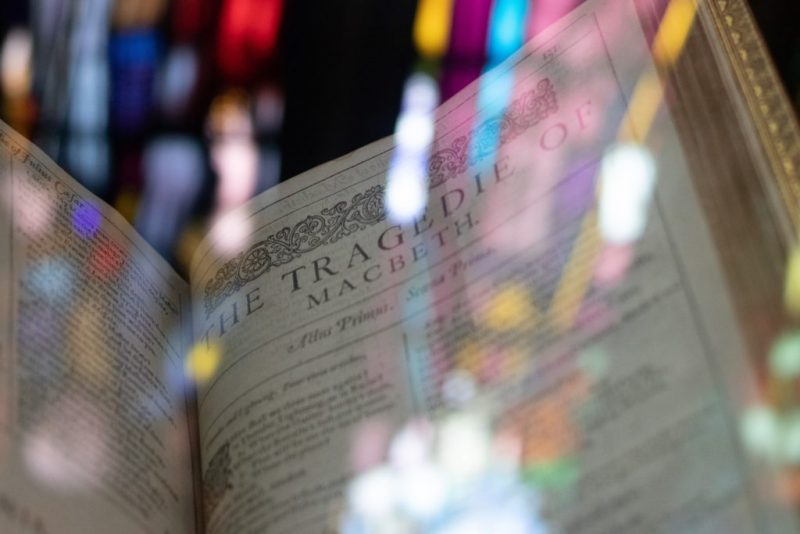 Most of us are at least familiar with the name Macbeth. In fact, I would go as far as to say he is probably the most famous Scottish king in History. He’s certainly the most famous pre-twelfth century Scottish monarch, go ahead, try and name another one…

Most of us are familiar with Macbeth, however, not for his own actions, but rather for his depiction in the play of the same name by William Shakespeare. During my blog on The Princes in the Tower we discussed how Shakespeare at times took liberties with the truth for dramatic effect and this certainly seems to have been one of those occasions.

In the classic Shakespearean play, he ascended to his position after murdering the virtuous King Duncan, his friend and liege. He did this in cold blood as Duncan slept in his bed. During the play Macbeth wrestles with this problem as his friend lies asleep.

“He’s here in double trust:
First, as I am his kinsman and his subject,
Strong both against the deed; then, as his host,
Who should against his murderer shut the door,

Not bear the knife myself.”

Macbeth did succeed Duncan. That much is true. However, he didn’t kill the man in cold blood as he slept.

Before the real Macbeth was a King, he was the ruler of a region in Scotland called Moray. As far as I can tell, bearing in mind records are somewhat sketchy from this period, Moray had been giving Scottish rulers trouble for around one hundred and fifty years. It is unclear whether Moray was in fact it’s own country, or, just a region that liked to rise up and dissent. Who knows?

Either way, King Duncan rode to the region of Moray to do battle with Macbeth. Duncan is killed by his soldiers and Macbeth seizes the throne of Scotland.

Macbeth’s time on the Throne

There is little recorded about Macbeth’s seventeen rule, however, this is one of those periods in History where no news is probably good news.

Macbeth came to an end after irking Edward the Confessor. It is unclear exactly how he did this, but Edward the Confessor ordered Earl Siward to attack the King of the Scots. During the battle Macbeth was killed, however, he is said to have killed Earl Siward’s son. There is a neat little nod to this in Shakespeare’s play, a nod that I have read a thousand times and never understood the significance of before researching this article.

Young Siward: What is your name?

Macbeth: You’ll be afraid to hear it.

Young Siward: No I won’t, even if you were on of the worst demons in hell.

Young Siward: The devil himself couldn’t say a name I hate more.

Macbeth: No, nor could the devil’s name be more frightening

(What an answer! I, Sebastian Doyle, love this response. Macbeth is a gangster.)

Young Siward: You lie you disgusting tyrant. I’ll prove with my sword that i’m not scared of you.

They fight and young Siward is killed.”

This is what gets me with William Shakespeare. He ignores, rewrites and blatantly disregards Historical sources yet on occasion, seems to have a nice appreciation for it.

Don’t say the name of the Scottish Play

It is a long-standing tradition in the theatre to never say the name Macbeth. Instead, often, thespians will refer to the “Scottish Play”. As to why the name of this millennium-old monarch is now cursed, here are a few thoughts.